Rioja wines according to aging process 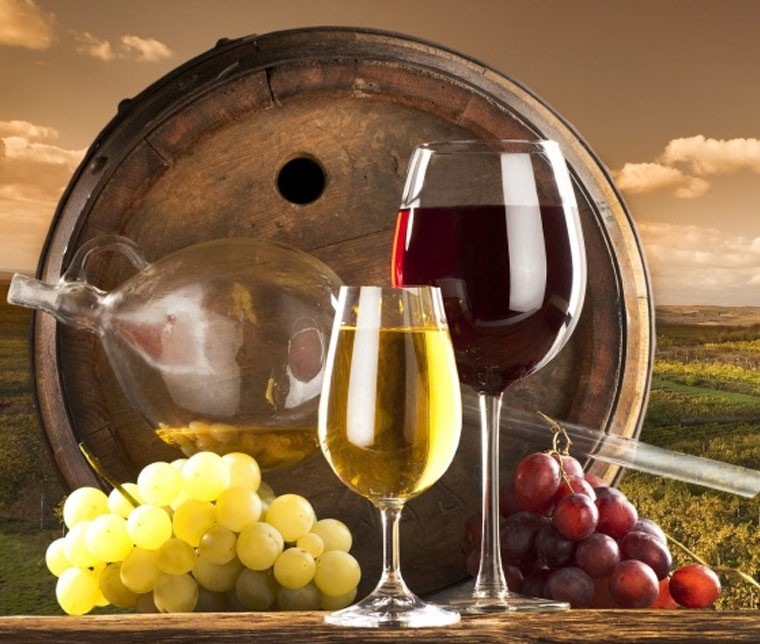 Rioja wines according to aging process

Each of the Rioja wines passes the rigorous quality controls of the Regulatory Council belonging to the Rioja Qualified Designation of Origin that gives it the numbered counter labels that confirm its category. The four types:

They are usually fresh and fruity Rioja wines in their first or second year. But they can also include other wines that, due to their characteristics, do not fit into the other regulated categories, even having been subjected to aging processes.

Rioja Crianza wines are considered to be those wines that have remained in oak barrels for at least one year and are in their third year. It should be distinguished that in white wines of Rioja, the minimum period of aging in barrels is less, about 6 months.